Difference between revisions of "WikiCarpedia:About/fr" 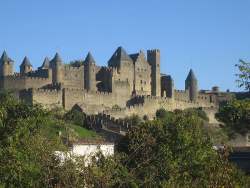 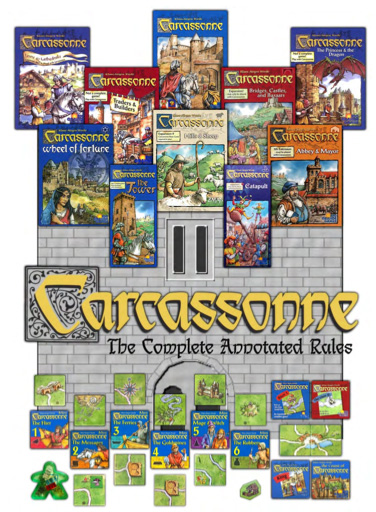