Abbey and the Mayor (1st edition) 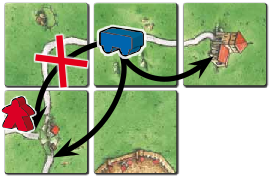 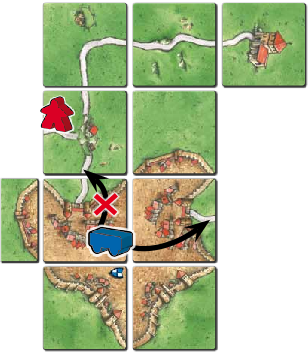 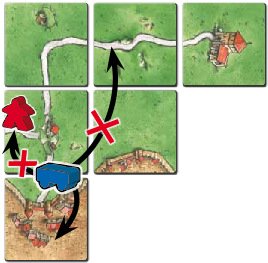 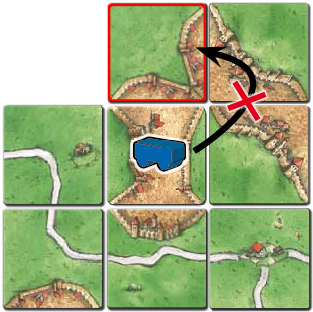 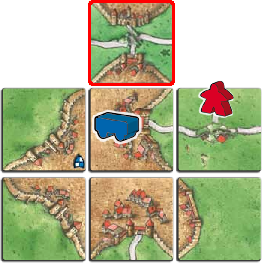 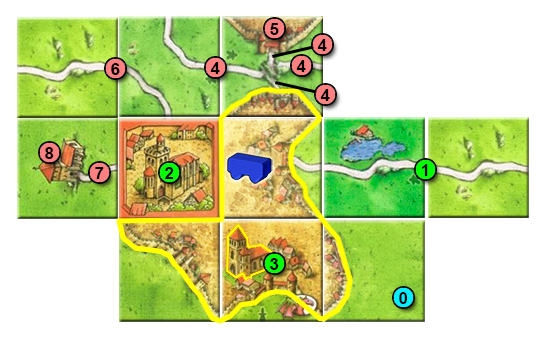 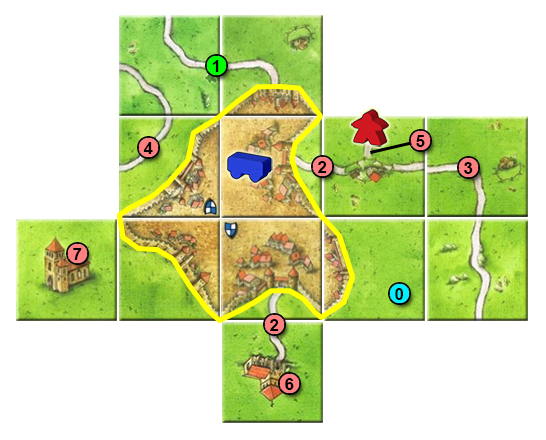 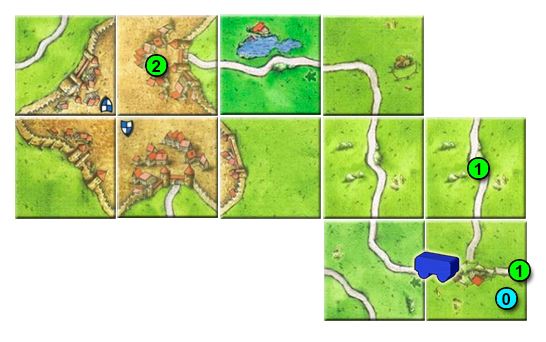 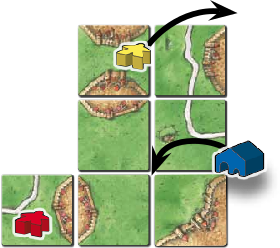 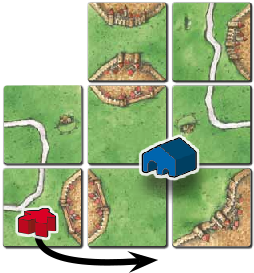