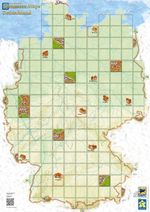 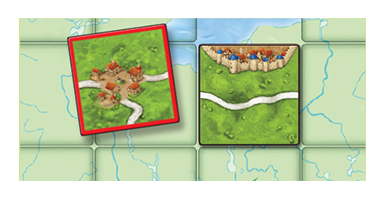 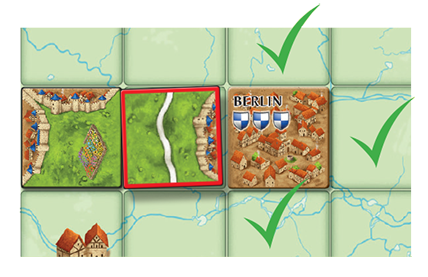 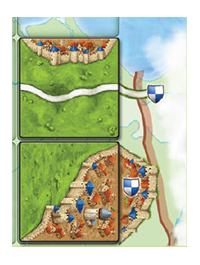 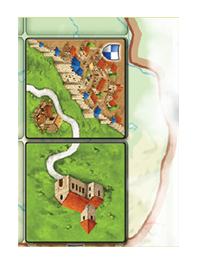 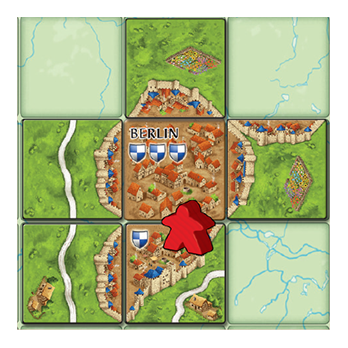 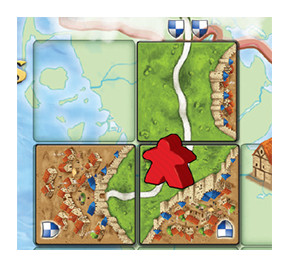 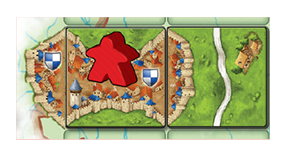 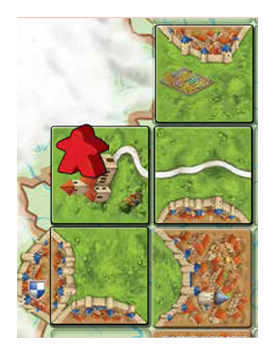 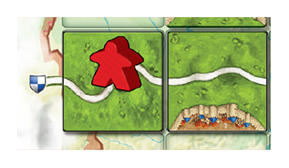 You can try using the following additional rules for the town squares: