From Wikicarpedia
Jump to navigation Jump to search
This page is a translated version of the page Cardcassonne and the translation is 28% complete.
Other languages: 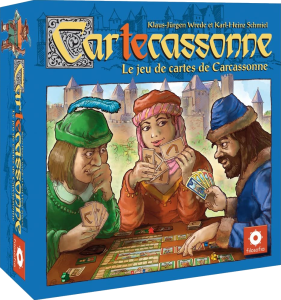 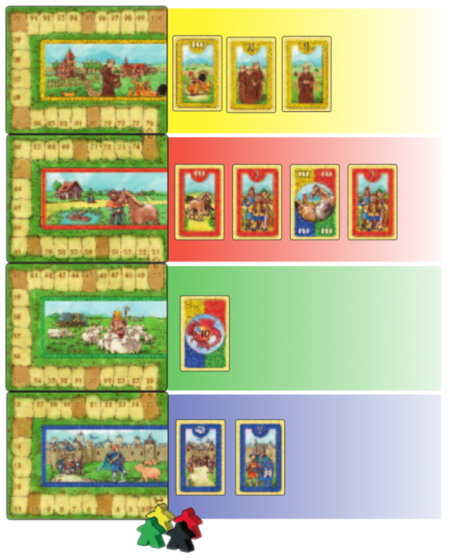 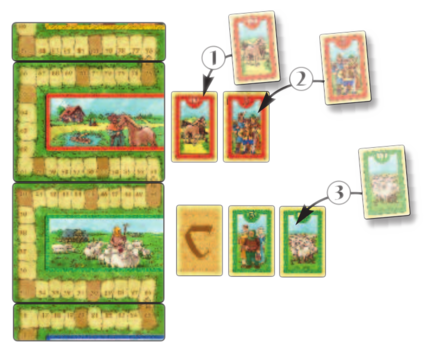 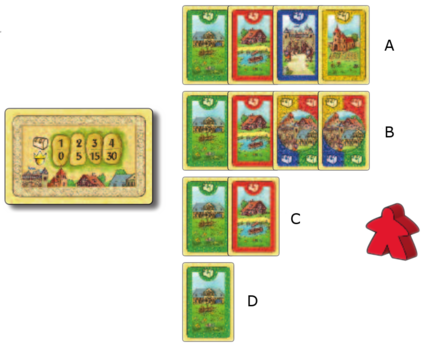