I castelli in Germania (1° edizione)

From Wikicarpedia
Jump to navigation Jump to search
This page is a translated version of the page Castles in Germany (1st edition) and the translation is 25% complete.
Outdated translations are marked like this.
Other languages: 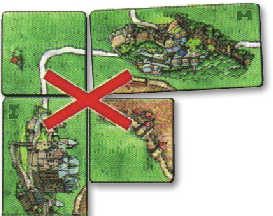 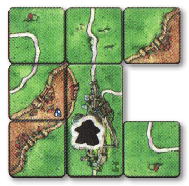 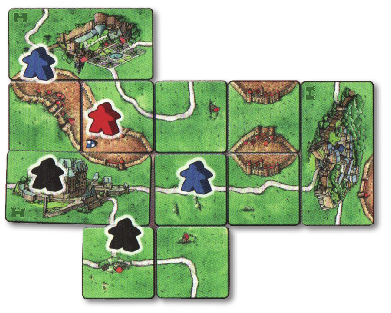 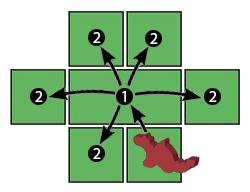 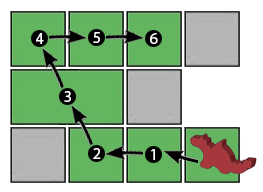 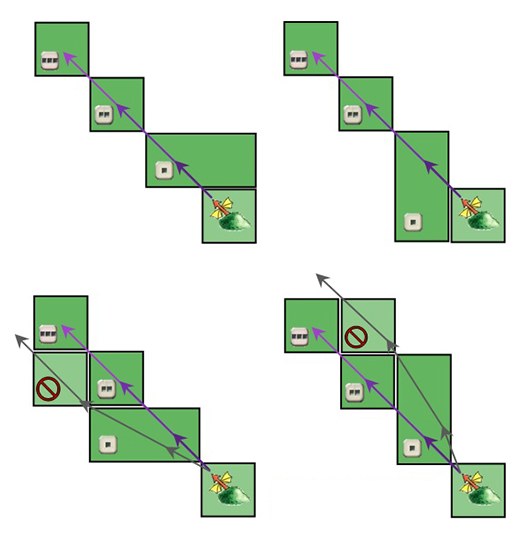 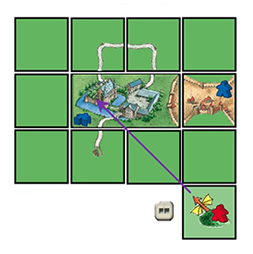 I castelli in dettaglio 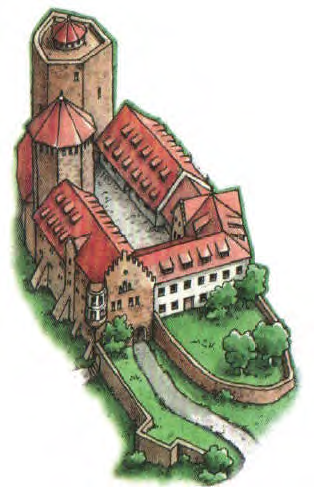 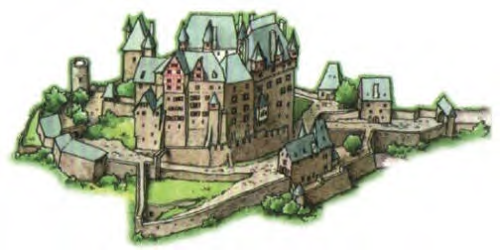 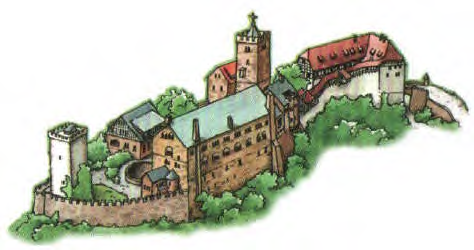 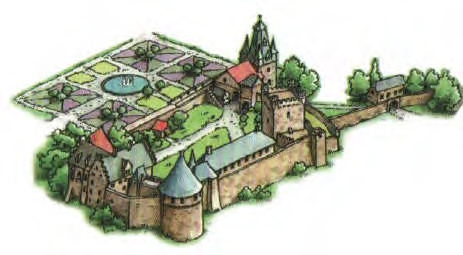