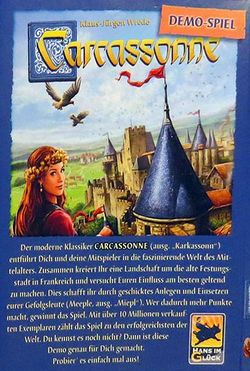 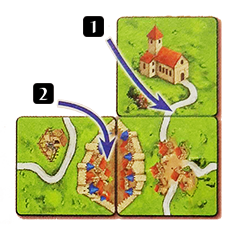 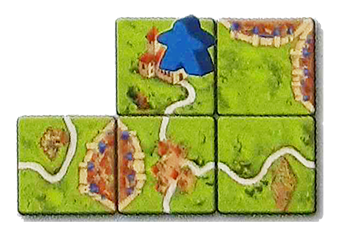 x1
One of the tiles marked with "(S)" is the starting tile (with a dark back).