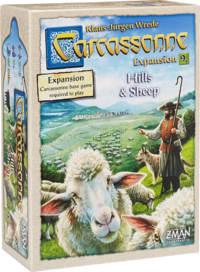 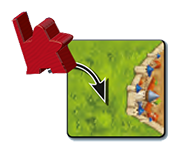 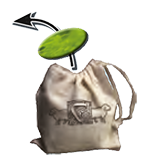 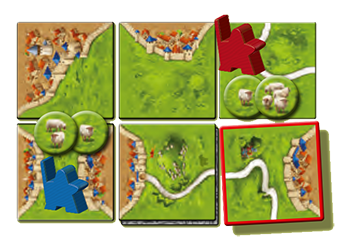 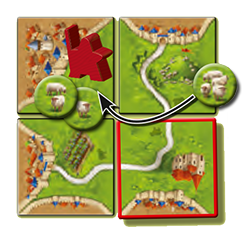 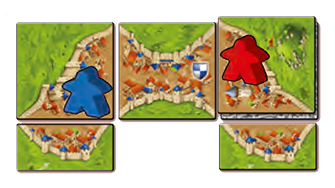 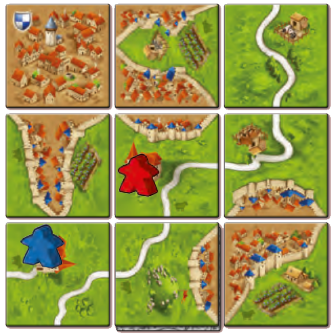 ×1
Vineyard ✎
Several tiles have a small illustration on them. The letters in brackets show which illustration is on each tile:

D | Donkey stable
Note: The small illustrations of a cowshed, a pigsty and a donkey stable are collectively referred to as sheds or stables.