From Wikicarpedia
Jump to navigation Jump to search
This page is a translated version of the page Little Buildings (1st edition) and the translation is 34% complete.
Outdated translations are marked like this.
Other languages:

This mini-expansion has been developed primarily for the Carcassonne

The active player executes their normal actions during this turn. If the player is not able, or willing, to deploy a follower on the landscape tile, they can instead place one of the new little buildings on that tile. [1] Put this building on the just-placed tile in such a way that no information is covered, if possible. 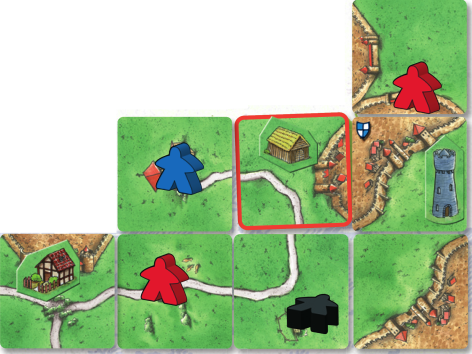