It is recommended to play with 90–100 tiles, for example with the basic game and 20-30 tiles from the first and second expansions, that is, Exp. 1 - Inns and Cathedrals and Exp. 2 - Traders and Builders.

Use all 3 available starting-squares (Kilkenny, Carlisle and Bristol). 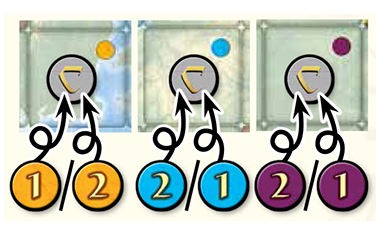 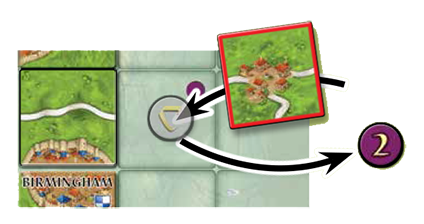 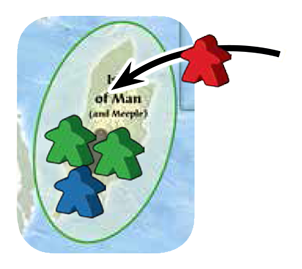