My First Carcassonne is a tile-laying game for 2 to 4 players, ages 4 and up. 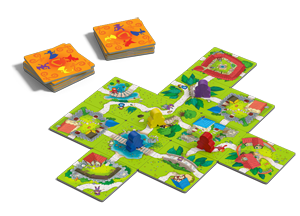 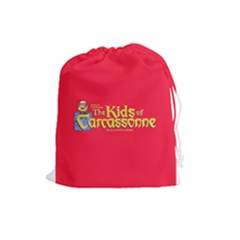