From Wikicarpedia
Jump to navigation Jump to search
This page is a translated version of the page New World and the translation is 69% complete.
Other languages: 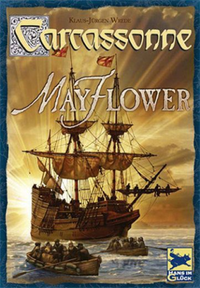 New World is a stand-alone game based on the Carcassonne series, but is not compatible with Carcassonne or any of the other Carcassonne spin-off games. The game uses many of the standard Carcassonne game concepts, but moves it from medieval France, to the early settlement of the North American east coast. 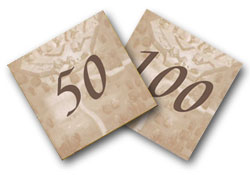