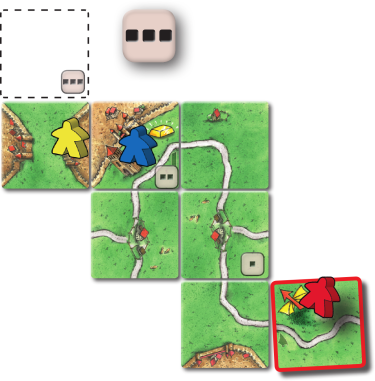 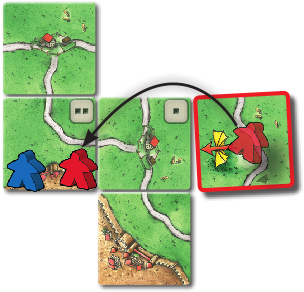 At the end of the game, normal scoring for incomplete features applies. [11]