From Wikicarpedia
Jump to navigation Jump to search
This page is a translated version of the page Variants and the translation is 19% complete.
Outdated translations are marked like this.
Other languages: 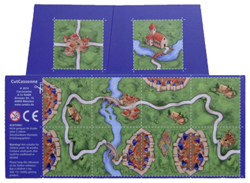 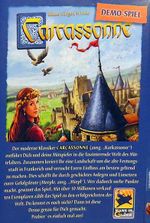 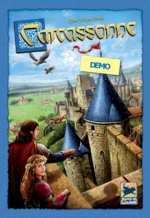 This limited edition was released by Hans im Glück in 2010. 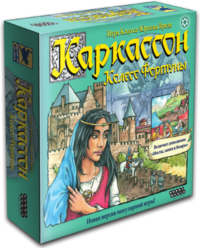 Limited edition: Over Hill and Dale

This limited edition was released by Hans im Glück in 2015. 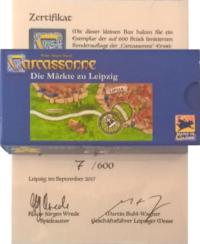 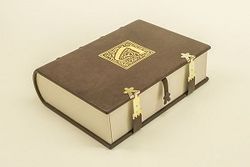 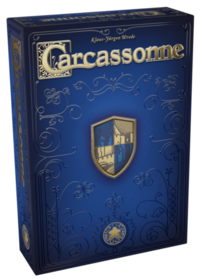 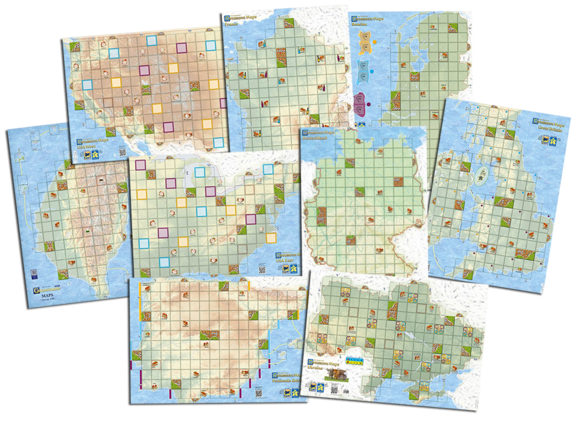 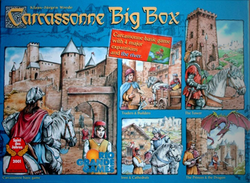 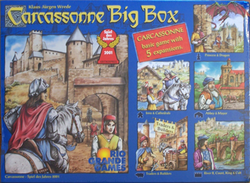 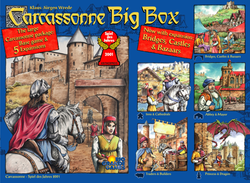 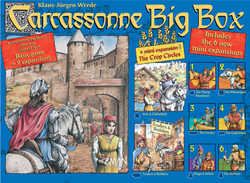 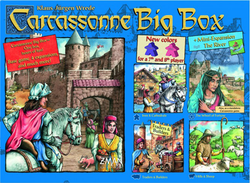 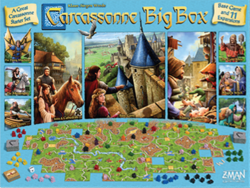 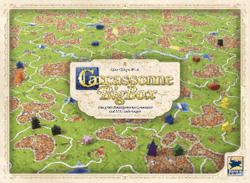 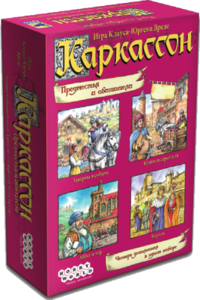 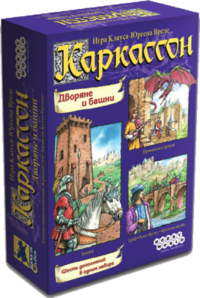 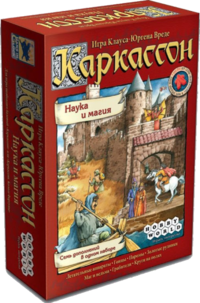 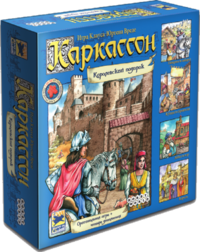 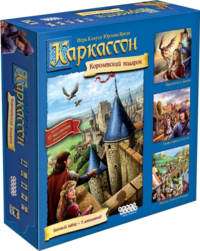 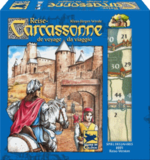 The tableau features the city of Carcassonne and offers additional possibilities to place tiles at the beginning of the game. The picture is known from The Count of Carcassonne, where it was included as single tiles. However, this version features one additional city segment at the top not included in the original design. 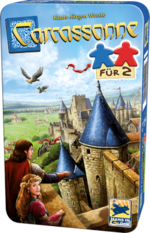 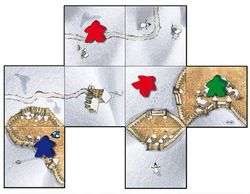