The Gingerbread Man was originally released by Hans im Glück in 2012 and is an expansion for the Winter Base Game.

There exists two versions of the punchout. Interestingly, the misprint (tile in the upper right corner is identic to the tile in the upper left corner) is much wider than the correct print.

Winter has broken out in Carcassonne. It's cold, but romantic, it is a time of hot drinks and sweet pastries. Life in the cities of Carcassonne is just a bit slower. But occasionally a new fellow pops up - have you already found him?

All normal rules of Carcassonne remain. This mini-expansion can be played only with the Carcassonne Winter Edition because of the tile backs. The 6 new landscape tiles with the gingerbread man are mixed in with the tiles of the Winter Edition. The wooden Gingerbread Man is placed in the city on the starting tile.

Playing the new tiles: If a player draws a landscape tile with the gingerbread man symbol, he or she places the tile using the normal rules and performs a normal turn. He or she then takes the Gingerbread Man and puts it into a different unfinished city.

Special case: If there is no other unfinished city when the Gingerbread Man must be moved, it stays in the city in which it is located. [3] If this city is completed, it is placed next to the game board and can be brought back into the game by playing a tile with the gingerbread man icon. 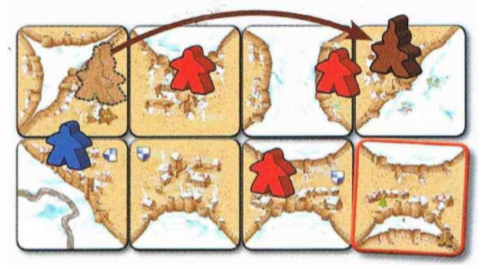 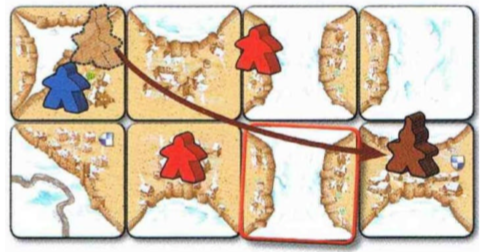