From WikiCarpedia
Jump to navigation Jump to search
Translate this page
Other languages:
English • ‎română 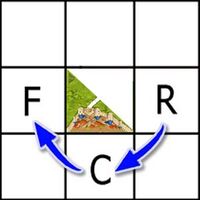 In the new edition, several tiles have a small illustration on them. The letters in brackets show which illustration is on each tile: