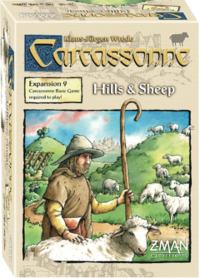 Hills & Sheep was originally released by Hans im Glück in 2014.

The players draw and place tiles according to the usual rules. 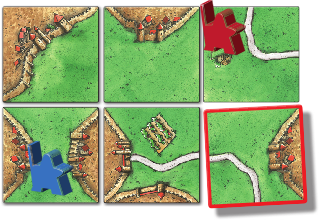 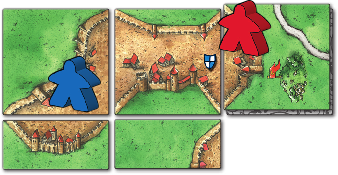 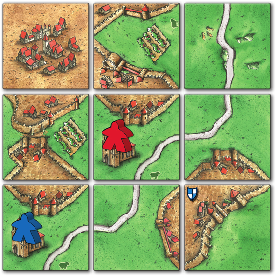