The Wheel of Fortune (1st edition) 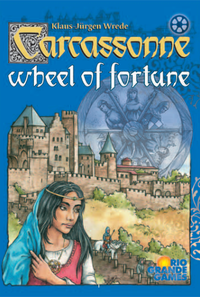 b) The player must place the land tile. 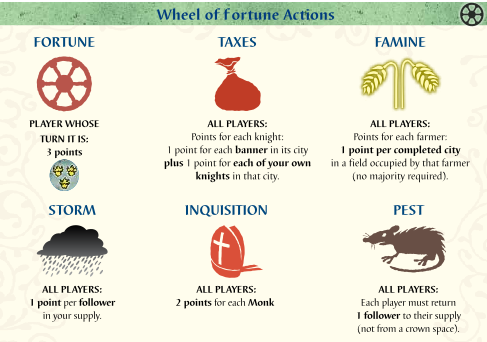 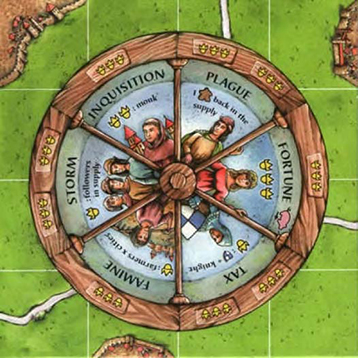 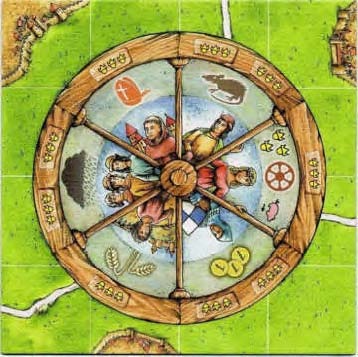 From the original product description: